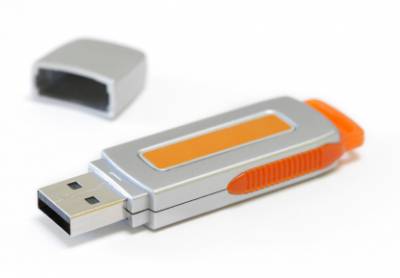 Nowadays the most compact data carrier is undoubtedly a memory card (SD/MMC/MS and so forth) and USB flash drive. They have emerged relatively recently but have already made a huge breakthrough in development. Just a few years ago the capacity of such device was only 4 to 8 Mb, and today such devices can replace a small hard drive and its capacity reaches several Gigabytes. Though the problems you can face when working with such drives and cards are akin to the ones of HDD. For example, the majority of users have certainly faced the barriers when creating large capacity logical disks (everyone knows about the situation when FAT16 doesn’t allow creating a partition over 2 Gb. We face the same problem when working with flash drives.

Quite often you can observe the situation when trying to format a 2 Gb flash drive, and it is being persistently detected as a device with the capacity of 988 Mb or even less. Frequently plug-in memory cards users face this problem due to the fact that a large number of pocket computers, cameras and smart phones cannot read cards over 2 Gb. They simply do not see the larger capacity and force format them to a smaller size.

In some cases it is helpful to update the software of the device although update is not always available for all devices. Otherwise you simply have to give up the idea of having a card with capacity of over 2Gb. It is not advisable to format cards to a smaller size than it actually is, even if this is on what your device insists. Otherwise you will be able to return the original capacity of the device only by mounting it in a modern device able to determine the real size.

There is also a number of special tools enabling formatting of a faulty card and bringing it back to its original condition, although such tools can be found only in service centers.

More in this category: « A note on data protection Some information about CompactFlash Association »

back to top
Data Recoup 4.8 / 5 based on 421 user ratings 960
Copyright © 2020 DataRecoup Recovery Services. All Rights Reserved. Designed by DataRecoup Lab.